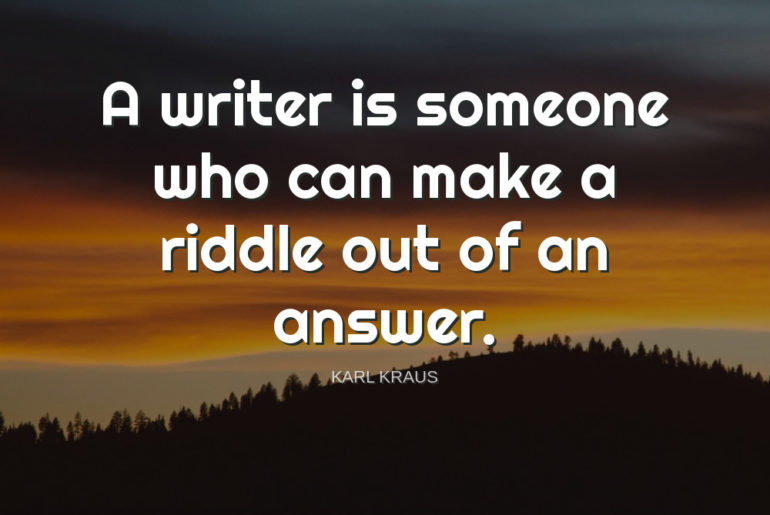 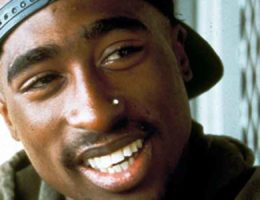 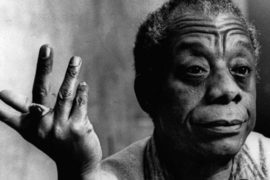 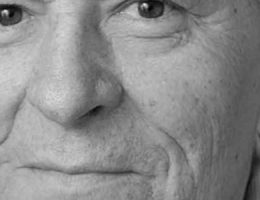 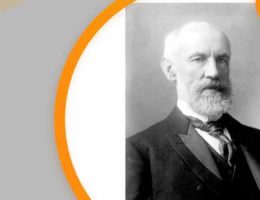 5 Simple Ways To Overcome Your Sadness

Written by John Howard Griffin, Black Like Me is a nonfiction book that explores

The Naked Statistics By Charles Wheelan

Between The World and Me Quotes

Four Books To Read While You are Social Distancing

Five Books about Writing You Need To Read

If you do not read, you simply do not have the tools to write. 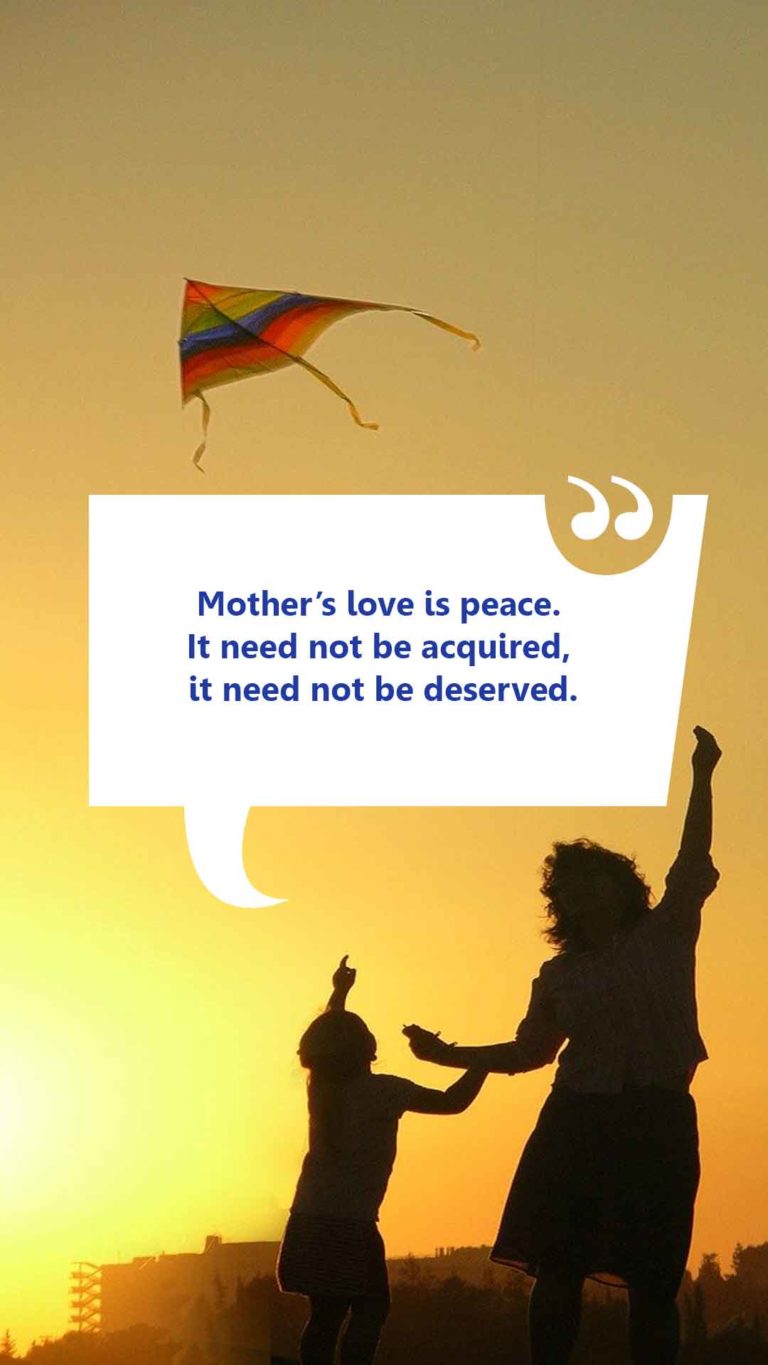 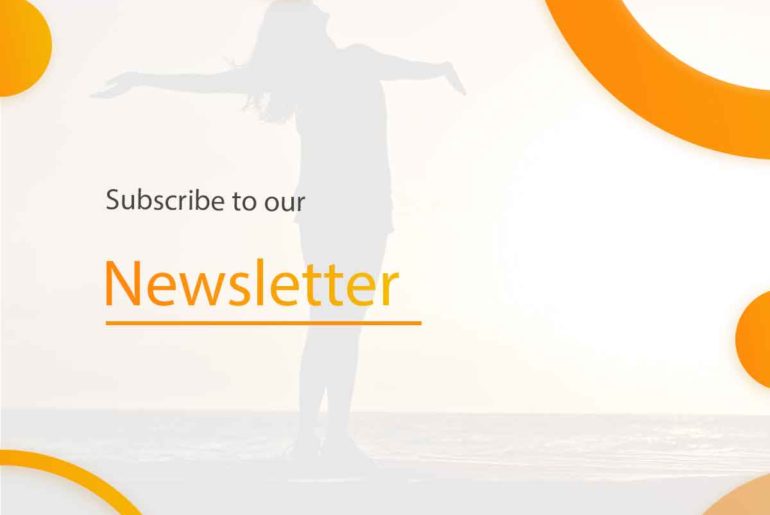 Fear – Does it Hold you back from Writing?

Are We Really Living In An Era Of Instant Gratification? 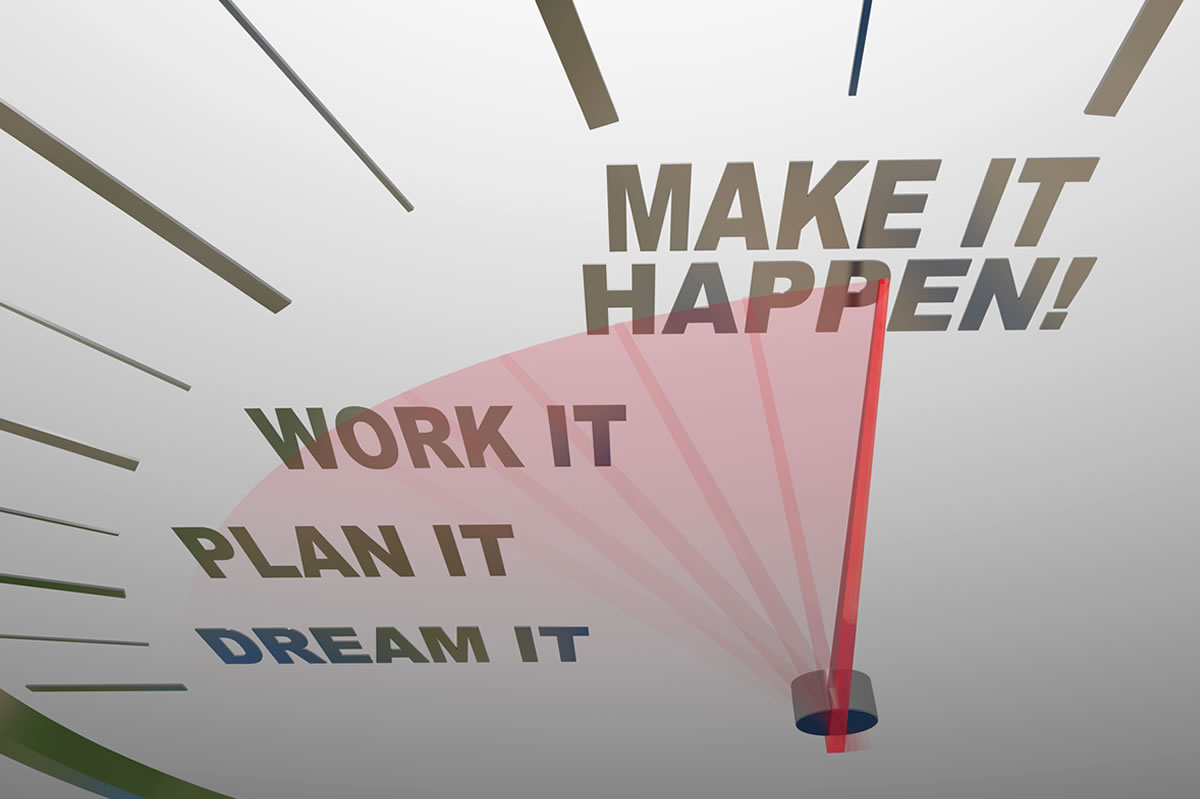 Ten Habits to Make You Successful

Inspiring Alley - Quotes & Inspiration
Welcome to Inspiring Alley, your source for inspiration & motivation. Whether you are looking for great quotes about topics such as life, gratitude, humility, love, spirituality, etc., or you just want to find some top quotes from literary novels, you have come to the right place.
How do I find quotes easily on Inspiring Alley
You can easily find quotes by author or by topics. In case you do not easily find the page you are looking in less that 2 clicks, use the search at the top of the site. If you are interested in reading quote of the day, we display the daily quote as main feature on our homepage. You can easily reach the section of “quote of the day” by clicking on it in our navigation menu.
Why do we love quotes?

Everybody in all walks of life uses quotes consciously or unconsciously: whether a lawyer, a layman, student or the President of the United States, quotes are here to inspire us and make us think.

Good quotes have the benefits of paving a new direction for us. Let’s remember those political quotes uttered by Ronald Reagan in the early 80 which echoed in Vietnam, India and Africa thanks to the media.

More recently, Barack Obama’s words were adopted, praised in the media and have inspired many in the whole world. Obama’s quotes became famous not only because they came from a famous politician, but because people in the world identified with his words.

A quote a day is everybody’s inspiration

Quotes, made of words, empower and strengthen one’s vocabulary. Inspirational words sometimes drive general understanding as well as discordance. However, most often a beautiful quote is like a sound of music which helps us to understand ourselves; it empowers our mind and soul and gives us courage to face the unknown, especially when we’ve got no one to comfort us.

What to expect of Inspiring Alley?

Motivating words exist in classical novel as well as in the new indie novels. Empowering quotes on how to break away from sadness, how to conquer one’s love, how to breed success can be found on all kind of literature.

On Inspiring Alley quotes get new meaning, where the notion of Weltliteratur is the driving force, where everybody from the student sitting in a computer room at the university to the CEO of a company can find his / her peace, be inspired, show a smile and gather force to finish the day through this inspirational alley we provide you.

This website uses cookies to improve your experience while you navigate through the website. Out of these, the cookies that are categorized as necessary are stored on your browser as they are essential for the working of basic functionalities of the website. We also use third-party cookies that help us analyze and understand how you use this website. These cookies will be stored in your browser only with your consent. You also have the option to opt-out of these cookies. But opting out of some of these cookies may affect your browsing experience.
Necessary Always Enabled

Any cookies that may not be particularly necessary for the website to function and is used specifically to collect user personal data via analytics, ads, other embedded contents are termed as non-necessary cookies. It is mandatory to procure user consent prior to running these cookies on your website.